Rob was a good employee for about the first year. But for the last two years, he has been showing signs of anger and hostility to just about everyone. It was always just some yelling at coworkers and slamming a door in the past. But recently, he has thrown a couple of tools – not directly at anyone, but close enough to get their attention. Then, a coworker reported he had seen Rob on his computer the last couple of weeks, visiting gun and shooting sites, and was concerned for his safety.

The odds of there being an active shooter at our facility are fairly remote, since we pretty well know all of our employees. Besides, there really isn’t much that can be done to prevent such an occurrence, except to run away, or if unsafe, to hide. We can’t all go around armed, nor would we want to – but there really is no way to stop a person with a gun except with another gun.

In today’s society, it is impossible to tell who is actually a terrorists versus who is practicing a religion or belief that is different and may suggest that killing certain people is okay. Thus, how can anyone expect to know who is a terrorist or not? 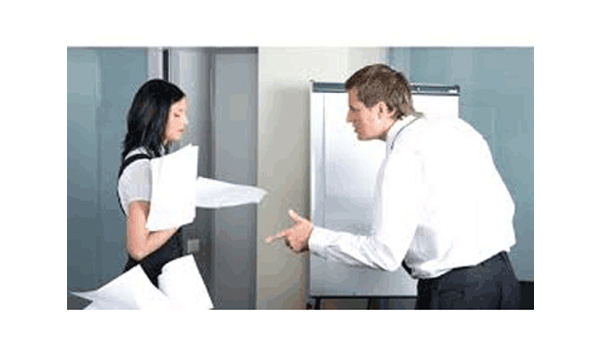 Most of TWG’s members have had years of experience and exposure to all of these issues, and are aware of the more recent research substantiating that all three of these problems have many similar psychological and physical components. Thus, by demonstrating how to identify, handle and prevent each of these problems, TWG can successfully mitigate and even eliminate the fear of any of these from ever occurring in your workplace. Designing mindful and sensible techniques for all employees that fit within the boundaries of regulatory agencies as well as the appropriate culture of the organization is TWG’s guarantee to you.